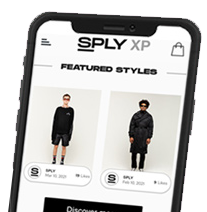 Sneaker Sales Are Down Dramatically, but the Resale Market Is Hanging Tough 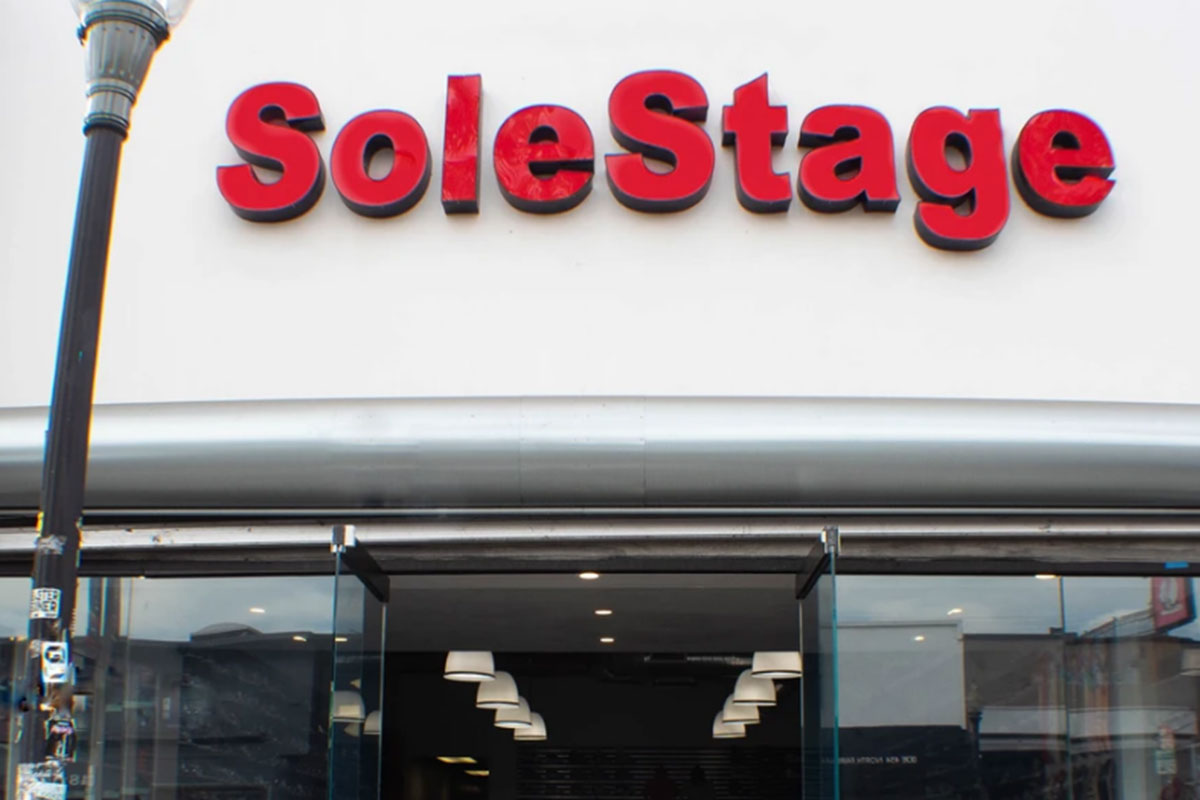 The coronavirus hasn’t derailed the sneaker resale marketplace — although the once robust business is facing its share of challenges.

As brick-and-mortar remains at a standstill on a worldwide scale, leaders in the secondary sneaker market are experiencing varying degrees of success online, with little damage done to highly sought-after product.

Stockx senior economist Jesse Einhorn told FN that prices are relatively stable as the coronavirus crisis has traveled around the world, and although some high-priced sneakers in the U.S. specifically have been impacted, there have been no major dips.

“Despite their similarities, overall, the sneaker market and stock market function in very different ways,” Einhorn explained. “Whereas stock prices are highly sensitive to macroeconomic changes and the performance of specific businesses, sneaker resale prices are largely driven by supply and demand for a specific commodity. Moreover, speculation plays a far smaller role in the sneaker resale market, which makes for less volatility across the market as a whole.”

The experience has been similar for Solestage, according to co-owner Saam Mobasseri.

“Our sweet spot right now is the $300 to $400 price point. You have a variation of Jordans and Yeezys that are selling,” Mobasseri said. “Normally, we’re north of $400 on an average ticket per sale.”

Although pricing at Solestage is relatively constant, Mobasseri said volume stateside has taken a hit. The company has a pair of stores in California and one in New York City; combined, these account for 70% to 80% of the business. The closures, according to Mobasseri, have resulted in an estimated loss of $1.5 to $2 million in sales.

Also, to keep his employees safe, Mobasseri said he is only allowing one or two people at a time to enter the 80,000-square-foot California warehouse once or twice a week to ship online orders, which can delay processing by three to five days. When business is fully operational, Solestage typically ships within 24 hours.

However, the store owner said that although the U.S. landscape is challenged, business in China has rebounded and people are back to shopping as usual in Solestage’s door in Beijing. Because of this, the company is moving forward with its expansion plans, which includes opening a location in Shanghai in June, which was delayed by just one month due to the coronavirus — and another in Shenzhen in December.

For StockX, Einhorn said there was no significant reduction in activity outside of the U.S. last month, and sales increased compared to previous months in select markets. However, the areas where sales were down were the ones that were hardest hit by the coronavirus, with China being the hardest hit. Italy and Spain, according to Einhorn, also saw declines but they were far less dramatic than those in China.

Although the resale market hasn’t been ravaged, sneaker sales in U.S. retail stores have plummeted with brick-and-mortar doors temporarily shuttered.

The NPD Group Inc. senior sports industry adviser Matt Powell revealed April 3 on Twitter that sales of athletic footwear declined 76% in the fourth week of March. The final week of the month fared worse than the previous one, which NPD said on March 31 was down 65% compared to the same week in 2019.

With the coronavirus virus causing uncertainty, even the most ardent collectors are second-guessing making sneaker purchases.

“I’m still interested in picking up a few things, but right now nothing feels really like a necessity,” said influencer Henry “Henrock” Francois. “I’m definitely going to be pickier with my sneaker shopping habits during this whole pandemic. Even though I’m pretty smart with my money, I have no idea how long I’ll be out of work, so I need to be very careful.”

For InHerSoles Collective co-founder Yaya Mazurkevich Nuñez, the shoes have to be an absolute must-have for her to put a pair in the online cart and check out.

“I don’t see myself spending money on nonessentials, but if something comes out that I feel I absolutely must have, I’m more than likely still going to get it,” Mazurkevich Nuñez said. “I’ve been more savvy with my money in recent years, so I’m definitely more in tune with being frugal and slowing down on spending.”